A concept that began two years ago at Emilio’s Gourmet Popcorn shop at Montecasino resulted in the raising of over R5 000 to buy 360 pencil cases for school children in Diepsloot. Pieces of the doughnut were sold to the public over the weekend of 21 January 2018 with funds used to purchase pencil cases.

The brain child of Emile Alexander began when he started researching global trends in popcorn. “I saw the gourmet popcorn trend growing in the USA, Asia and the UK so I decided to start in January 2015 by selling popcorn from my own kitchen.”

In September 2015 Emile opened a pop up popcorn store and in November of that year he began selling packets of popcorn to Spar stores. “My store in Montecasino opened in October 2016 and I intend opening a second store in the next few months.”

Why the charity drive? “Ever since I began working I made sure that I would give back to charity, whether I earned a lot or a little. January being World Popcorn Day was a perfect opportunity to raise cash to sponsor children in poor areas with stationery sets.

Another initiative started by Emile is to promote a popcorn flavour of the month, with money raised going to school shoes for underprivileged children. “The initiatives raise my energy and put me in a positive space. Giving makes you optimistic and keeps you happy,” he says.

The doughnut took nine hours to create. It measured 1,25 metres in diameter. Emile hopes to make it into this year’s Guinness Book of Records for the world’s largest popcorn doughnut. 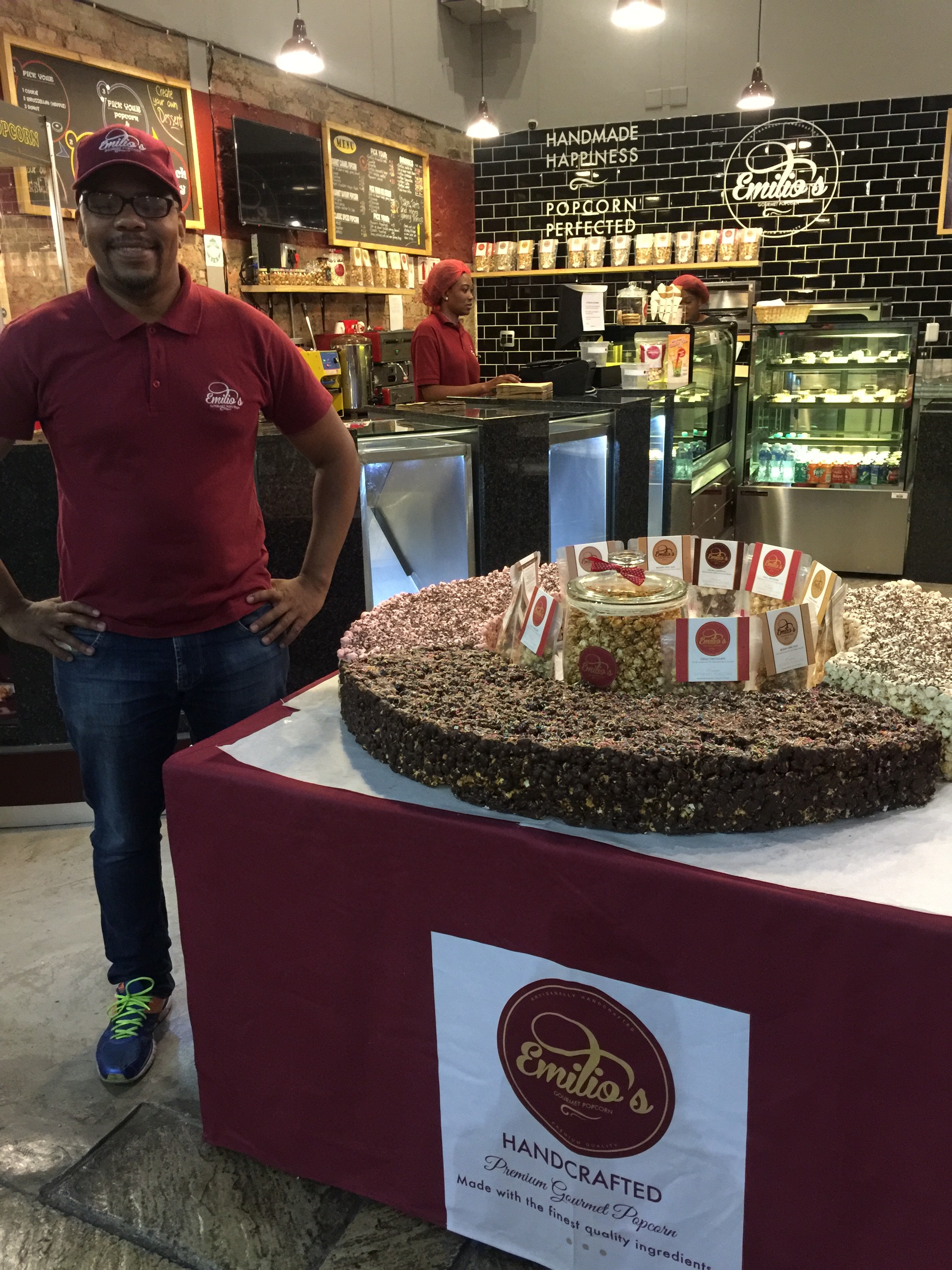 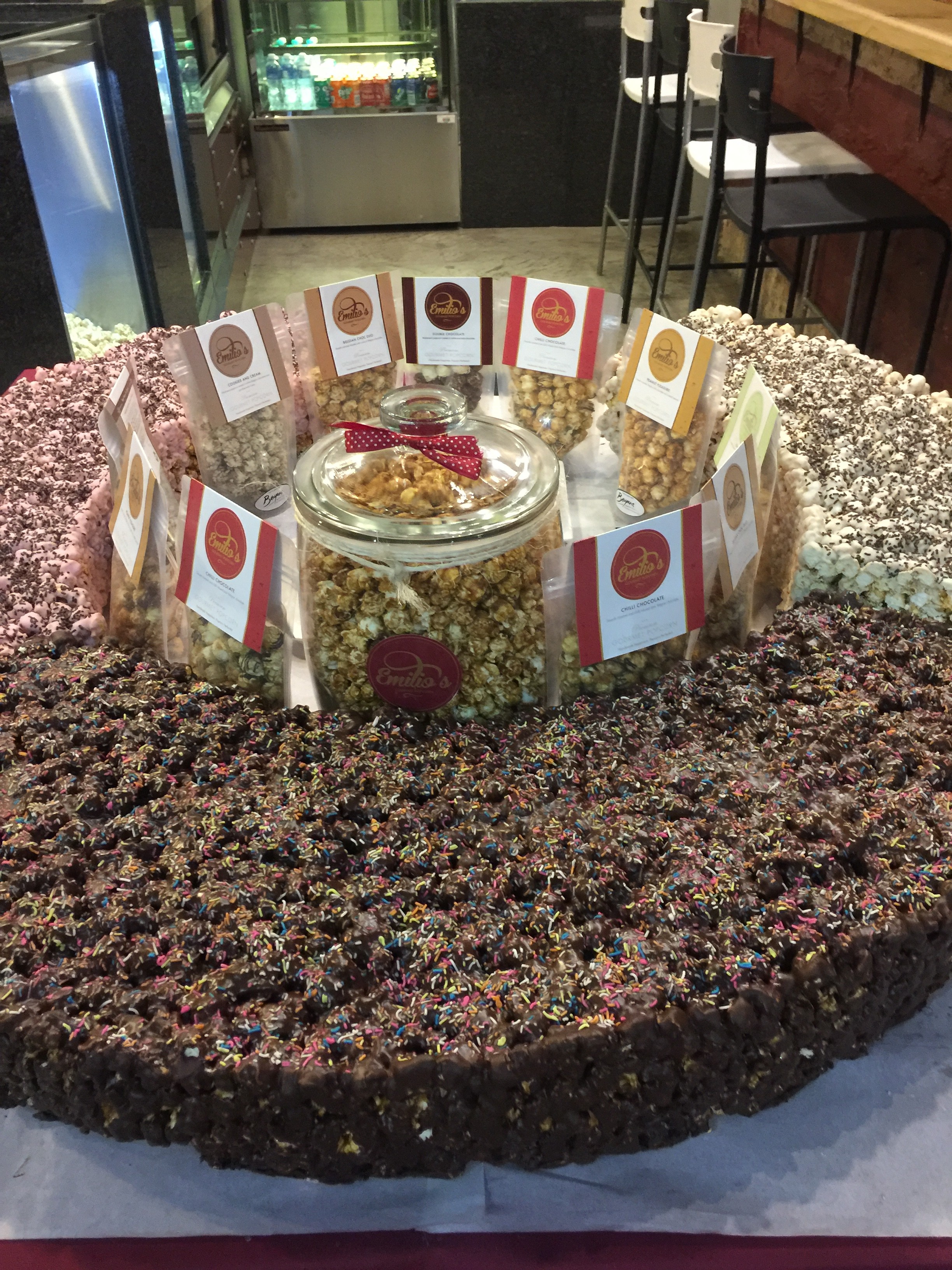 AGT is a value-added pulse, staple food and ingredient processor for export and domestic markets. Through its offices and processing facilities located in some of the best agricultural growing regions in Canada, the U.S., Turkey, China, Australia and South Africa and merchandising and sales offices in the U.K., the Netherlands and Spain, AGT produces a full range of pulses and specialty crops including lentils, peas, chickpeas, beans and canary seed as well as food ingredients such as pulse flours, proteins, starches and fibres. Its subsidiary in Turkey, the Arbel Group, produces staple foods such as Arbella Pasta, rice and milled wheat products, including bulgur and semolina. AGT Foods is listed and trades in the Toronto Stock Exchange. In South Africa AGT Foods represents the Retail, Hospitality, Spices, Ingredients, Popcorn, Bakery and Protein Divisions as well as Pouyoukas Foods, which falls under the Retail Division and is sold through all major supermarkets in South Africa. 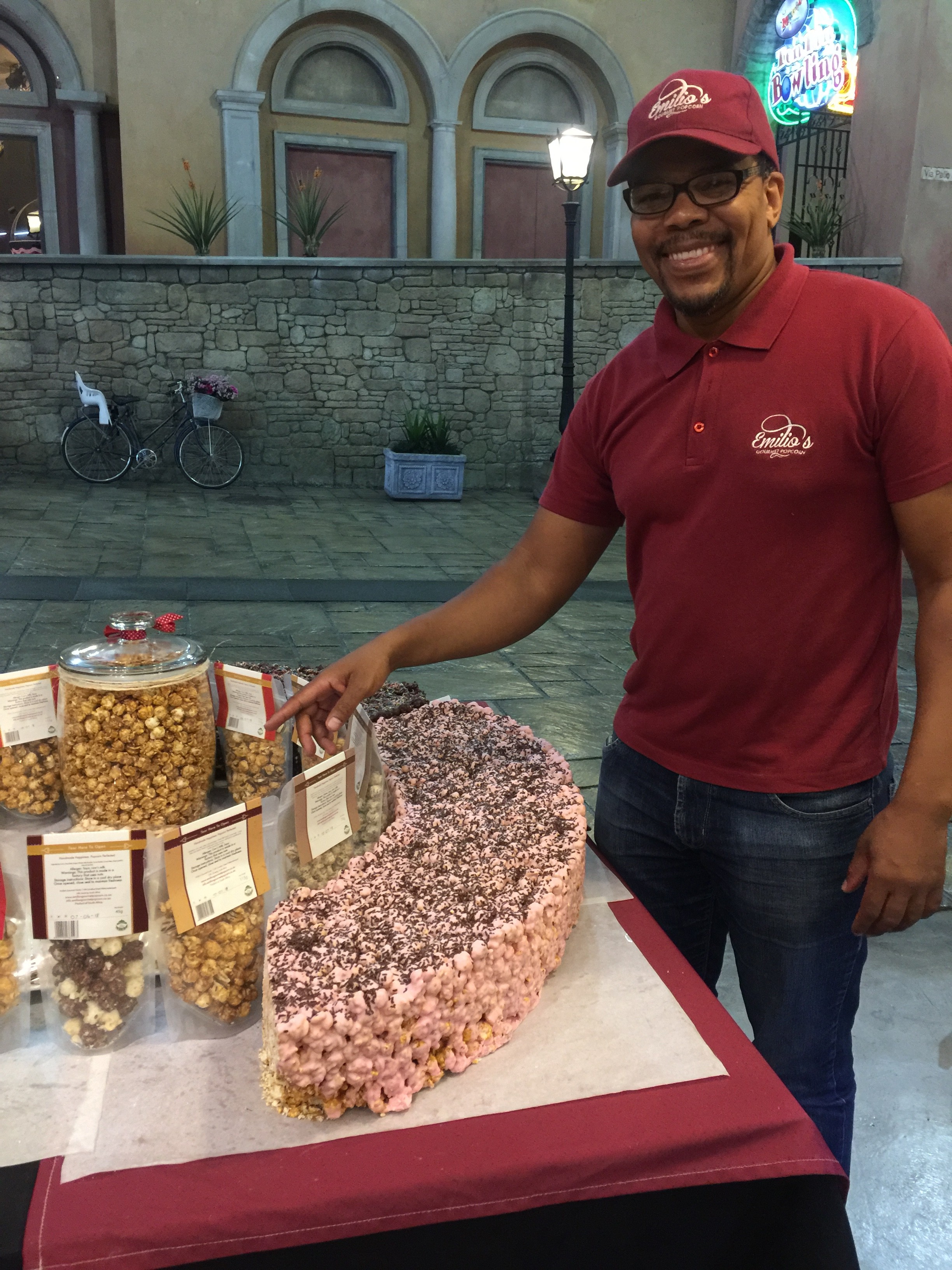